Broadcasters promote and preserve our heritage. 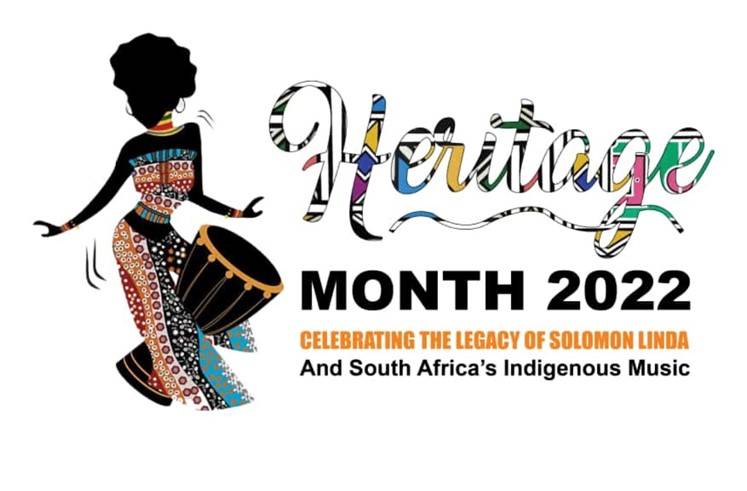 Culture, heritage and traditions shape our societies and the media, being a mirror of society and conveying our rich cultural heritage. Be it the isiXhosa Intshatshoba Ceremony, which is celebrated during the farming season with the flowering of maize, or the Setswana song (pina) and dance (pino), with choirs performing and competing with each other on official and ritual occasions, broadcasters play a vital role in showcasing our culture. By providing vivid testimonies to our history and cultural identities, diverse radio and television programmes offer us a chance to reflect on our history.

Our identity is shaped by our culture. Radio retells traditional stories in which grandmothers and grandfathers tell stories of our forebears and pass on traditional customs.  This retelling of stories is a way of passing down traditional information and wisdom to the younger generations, ensuring that our local culture and traditions are continually being talked about, preserving and protecting them for future generations as well.

Broadcasters in South Africa also play a vital role in promoting our languages and cultures. Television and radio have considerable reach, connecting people over the length and breadth of the country. Unearthing traditional practices and celebrations, from our major cities to the most remote villages, broadcasters present them creatively and encourage intercultural dialogues and shared learning – thus playing a crucial role in advancing and upholding our cultures.

This year, heritage month is dedicated to South African indigenous music and pays tribute to Solomon Popoli Linda (1909 - 1962), the South African musician, singer and composer best known as the composer of the song "Mbube”. Arguably one of the world's most famous songs, it became the popular music success "The Lion Sleeps Tonight", and gave its name to the Mbube style of isicathamiya, a cappella popularised by Ladysmith Black Mambazo. We honour and celebrate Solomon Linda’s legacy in promoting our indigenous music as an important part of our history, culture and heritage that unites us as a nation.

Given the richness of South Africa’s musical heritage, it is important that it is protected and promoted. Local content regulations by ICASA are designed to promote South African music and our broadcasters generally exceed these requirements, ensuring that we can fully enjoy the talents and ‘sounds’ of our diverse nation.